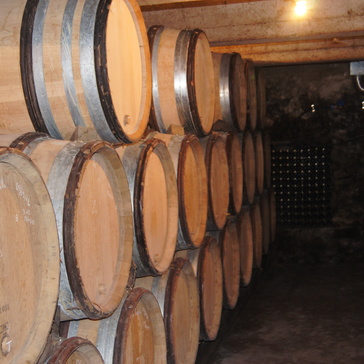 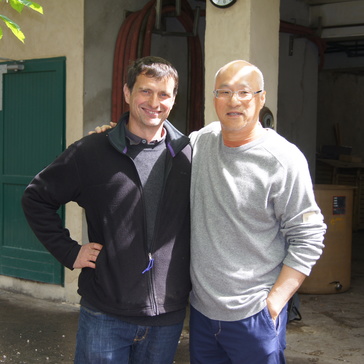 Nestled in southeastern France, a short hop from Switzerland and Italy, is the picturesque Rhone Valley. Coursing through the valley as it disgorges itself into the Mediterranean is the Rhone River. The valley is naturally segregated into northern and southern Rhone by its topography and weather. Southern Rhone is flatter and has a Mediterranean climate, mild winters and hot summers. Northern Rhone is characterized by a Continental climate with harsh winters and warm summers. Although it is by no means the wilderness, its windswept slopes and rushing rivers imparts an inescapable sense of rugged romance. Slightly off the beaten track, it is a great destination for a leisurely sojourn.

In the world of wine, Rhone ranks first amongst equals. The south is renowned for its Chateauneuf-du-Pape. In terms of volume, the south account for 95% of the valley’s production. What northern Rhone lacks in terms of quantity, they more than make up for it in prestige. From a hill named Hermitage behind the town of Tain l’Hermitage, the majestic Hermitage is made. Here on its steep slopes, syrah is grown and it is hailed as the birthplace of this noble red grape. There are 137 hectares of vineyards, of which almost 110 are devoted to syrah and the remaining is planted with Marsanne and Roussane (for white Hermitage). On this jewel, Domaine JL Chave owns 15 hectares from which he made some of the purest and most sublime expressions of Hermitage.

On a bleak and blustery day in early spring, we visited the reclusive Jean-Louis at his hometown of Mauves. Mauves is a non-descript hamlet and its only identifying feature is a main road (without any traffic lights) which traverse it. Jean-Louis domaine is also on this main road but since there are no signs, it was easy to miss and we did miss it. After some backtracking, we found a fading and unobtrusive sign with the name Chave. Ringing the doorbell did not elicit a ready response. The building as well as the road was deserted. If we were not fortified by having an appointment, we may have just given up. A few more persistent presses on the doorbell was rewarded with the door being opened by a welcome sight, a very pretty young lady who is Jean-Louis’ wife, Erin. This is a recurring theme. The great domaines often hide in plain sight. It is as much a reflection of how much they value privacy as their natural inclination to be understated. But like a great wine, they open up once you give it some time.

Erin, being an American, was outgoing and charming. Speaking English in France was also an unexpected luxury. Our ladies apparently had a very enjoyable conversation with Erin. Actually not about wine but where Erin sourced the wonderfully tailored jacket that she was wearing. At the opportune moment, Jean-Louis has appeared and we got back to wine. After a quick tour of the facilities, we headed to the subterranean cellars. These ancient cellars were testament to the history of the domaine which date back to 1461. Jean-Louis is from an unbroken line of the Chave family which has made wine for 16 generations!

Jean-Louis, having gone to university in the United States, was also very comfortable with English. Although soft spoken, he was articulate and erudite. He is sort of like a professor whose classes you would never want to miss because he makes his subjects come alive. He spoke about the men abandoning the vines on the hills after the 2 great wars has decimated generations of young men. How the factories and city life have accelerated this exodus. He then went on to speak about the rediscovery by many of their rural roots and how it had invigorated the region and the wines. How he is retracing the family’s history by replanting vines in Saint Joseph where the family started in the 15th century. According to Jean-Louis, his role is to ensure that the story continues and in order to do so, you need to reinvent.

This respect for tradition is reflected in his winemaking. The domaine makes Hermitage from a blend of grapes from various plots. There are many winemakers in the region which eschewed this approach and make single vineyard bottlings (that is, wine makes from grapes of just one specific plot of vines). According to Jean-Louis, when you drink his Hermitage, you are drinking Hermitage and not a Chave. To him, the sum of Hermitage is always greater than its parts. Like a great professor, he then went on to prove his theory.

At the time of our visit, the wine for 2011 from each parcel in Hermitage was in barrel. We tasted through the main components and Jean-Louis highlighted the differences to us. The largest plot was Bessards and the grape forms the backbone for the red Hermitage. You can taste its minerality and tannins. From Meal, you look for fruitiness which softens the wine. From Baume and l’Hermite, there is a bit of spice. From Peleat, you add balance and give the wine finesse. For white Hermitage, it was Rocoules and l’Ermite. It was a fascinating lesson in winemaking and even the novice can sense the nuances and subtleties that the parts add to the whole.

Having attended class with the master, we went on to taste 2 finished products, a white Hermitage from 1992 and a red Hermitage from 1979. The 1992 blanc remains full-bodied and fresh. There was an unmistakable nose of honey. It was a very opulent wine. Jean-Louis credited the glycerol for the wine’s structure. It is meant to age but one word of warning, drinking it too cold would mask its elegance. The lightly regarded 1979 rouge was in fine form and there was secondary aromas and good complexity. Not quite as concentrated as one may expect but delicate on the palate. A perfect illustration of the adage that there is no such thing as a great old wine but only a great old bottle. With a production of 12,000 bottles of white and slightly more for the red, there is no better wine to get your hands on and put away for a lifetime of enjoyment.

So the story continues… 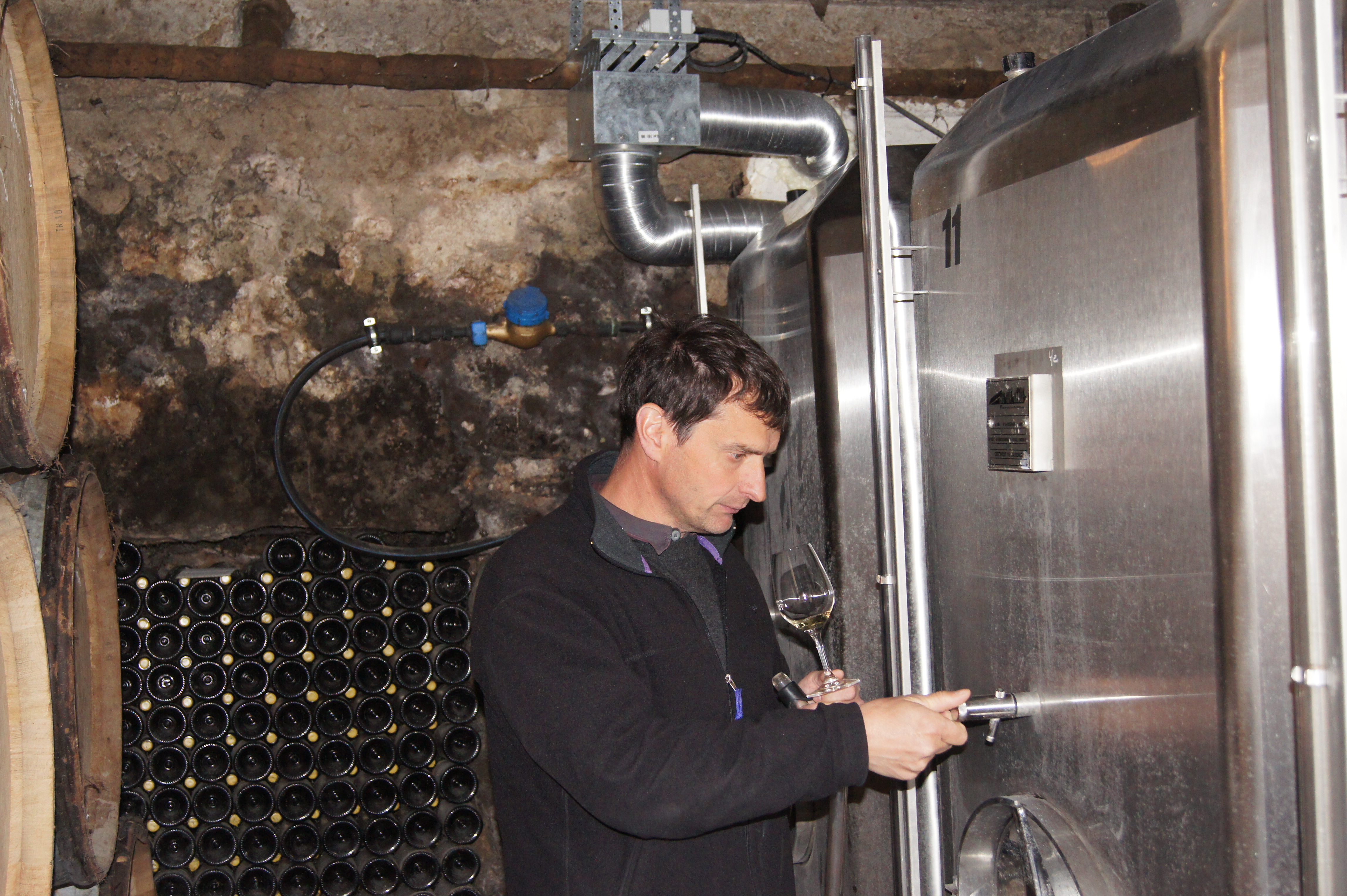