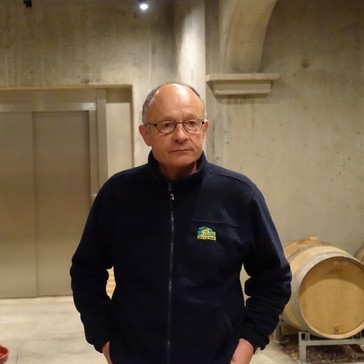 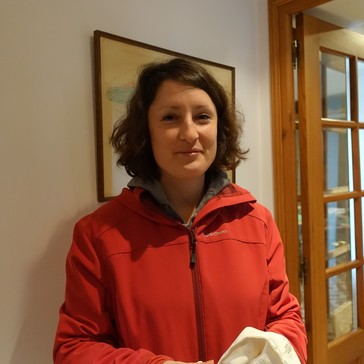 In the one joke comedy, Bedazzled, a hapless young man made a Faustian pact with the devil who appeared in the enchanting persona of Elizabeth Hurley (whose presence was the movie’s only redeeming feature) by trading his soul for the grant of several wishes. His first wish is to be rich and powerful and wedded to the girl of his dreams. Presto! He found himself as a sleazy drug lord whose wife, his dream girl, loath him and was cheating on him with his lieutenant who in turn was plotting to supplant him by assassinating him. When he complained to the devil, she simply shrugged and said “you never said that she should love you”. This last line struck a chord when I thought about Chablis. It was as though Chablis made and was granted the wish that their wine be ubiquitous and sought after. Unfortunately, they forgot to wish for respect. Nowadays, Chablis is an easy choice for a white because it is recognizable and inexpensive. Most wine drinkers do not think of it as burgundy although it is a part of burgundy and pure chardonnay. Even if they did, they would not consider it as being in the same league (or price bracket) as a chardonnay from Meursault and the Montrachets (Puligny and Chassagne). Critics have in unison trumpeted that the top Chablis could rival the very best chardonnays and has been absurdly undervalued. This clarion call has fallen mostly on deaf ears.

The appellation of Chablis covers about 4,800 hectares of vines. Its defining feature is its unique subsoil. Eons ago, the region was covered by a sea. After the water receded, the seabed formed the terroir of Chablis. The prized sediment is composed of Kimmeridgian (dating back over 140 million years) followed by the less well regarded Portlandian (over 135 million years old). Both types of soil are primarily composed of limestone and chalky clay and contain fragments of billions of fossilized oyster shells. The main difference between the two is that Kimmeridgian has a richer mineral and fossil content than Portlandian. The chardonnay grape grown from these soils were found to be ideal for producing a distinctive dry white wine.

The first traces of human habitation in Chablis date back to the Neolithic era, the last part of the Stone Age, which ended in 2000 BC. It is likely that vines were planted in the area before Roman times. Probus, the Roman Emperor from 276 to 282 AD, drank Chablis wine. In 867, the village of Chablis was given to Benedictine monks and they began to cultivate vineyards. In 1118, these monks agreed to share their vineyards with their brothers from the Cistercian order. The Cistercians also called White Monks for their white robes selected chardonnay as the most suitable varietals for the soil. Their innovative work in site selection, trellis management, yeast culturing, vine disease management and grape production laid the foundation for winemaking. By mid 15th century, the wines of Chablis were famed and drunk in Paris and England. This prosperity was cruelly dashed when Huguenots sacked and pillaged the town and its environs in the religious wars of the late 1500s. For the next 2 centuries, Chablis struggled to regain normalcy only to see their vines completely decimated by the phylloxera epidemic of 1887. The 2 great wars also starved the region of much needed manpower to work its vines. By 1955, vines only covered 550 hectares, 1/10th of the present area. Its northern lie also exposed it to extreme frost at its worst wiped out the whole harvest in 1957. These obstacles were overcome with mechanization and the heating of vines and by 1970, abundance returned to Chablis.

Whilst Chablis was busy rebuilding in the 60s, the nouveau riche Americans on the other side of the pond found a thirst for a more sophisticated drink. They found it in a French wine. Not a wine made in France but wines with a French name. In the 60s, Ernest Gallo, the marketing giant, aggressively promoted several “gourmet” wines in USA. Two of them were named Chablis Blanc and Pink Chablis. As fortune or misfortune would have it, the public lapped it up and it was an instant hit. Chablis became the generic white wine. By the 70s, the Chablis vignerons have jumped on the bandwagon and were producing as much as they can to ride the tide of demand. There was no emphasis on quality and certainly not much effort was made to differentiate their wines. With respect, that which is lost is hard to regain.

If one had any doubt as to what the terroir of Chablis is capable of producing, one needs to taste no further than the wines of Domaine Raveneau. Domaine Raveneau is regarded as one of the finest domaines in Chablis, if not the finest. Even though Chablis sits rather uneasily with its more famed southern brethren, the wines from Raveneau could stand toe-to-toe with the best that Cote de Beaune could offer. No mean feat when one considers that the champion and crown jewel from the south is Montrachet.

One of my favorite wine anecdotes comes from Monsieur Francois Raveneau, the founder of the domaine. In the late 60s, Francois ate at one of the great restaurants in Paris to see how his wines were faring in the limelight. He pored through the wine list but could not find his label. Understandably miffed, he summonsed the sommelier and asked what they have done with his wines. The sommelier riffled through the pages and quickly pointed to an entry. Les Clos, the Chablis grand cru, was listed under the Montrachet selection. This reverence for the Raveneau Les Clos has not diminished in the present day.

Francois has passed the torch to his 2 sons, Jean-Marie and Bernard, and Isabelle, Bernard’s daughter, is the vanguard for the third generation. From meticulously assembled parcels totaling about 7.5 hectares, the domaine produced about 50,000 bottles of wine each year. From a village (from a parcel in Montmains) to premier crus in Butteaux, Chapelot, Foret, Montee de Tonnerre, Montmains, Vaillons and to the grand crus in Blanchots, Valmur and Les Clos, Raveneau produced wines which are expressive of both the terroir and their vintages. Each wine is irrepressible in its uniqueness.

On one rainy and dismal day, we had the privilege of visiting and tasting at this domaine… stay tuned for Part II… 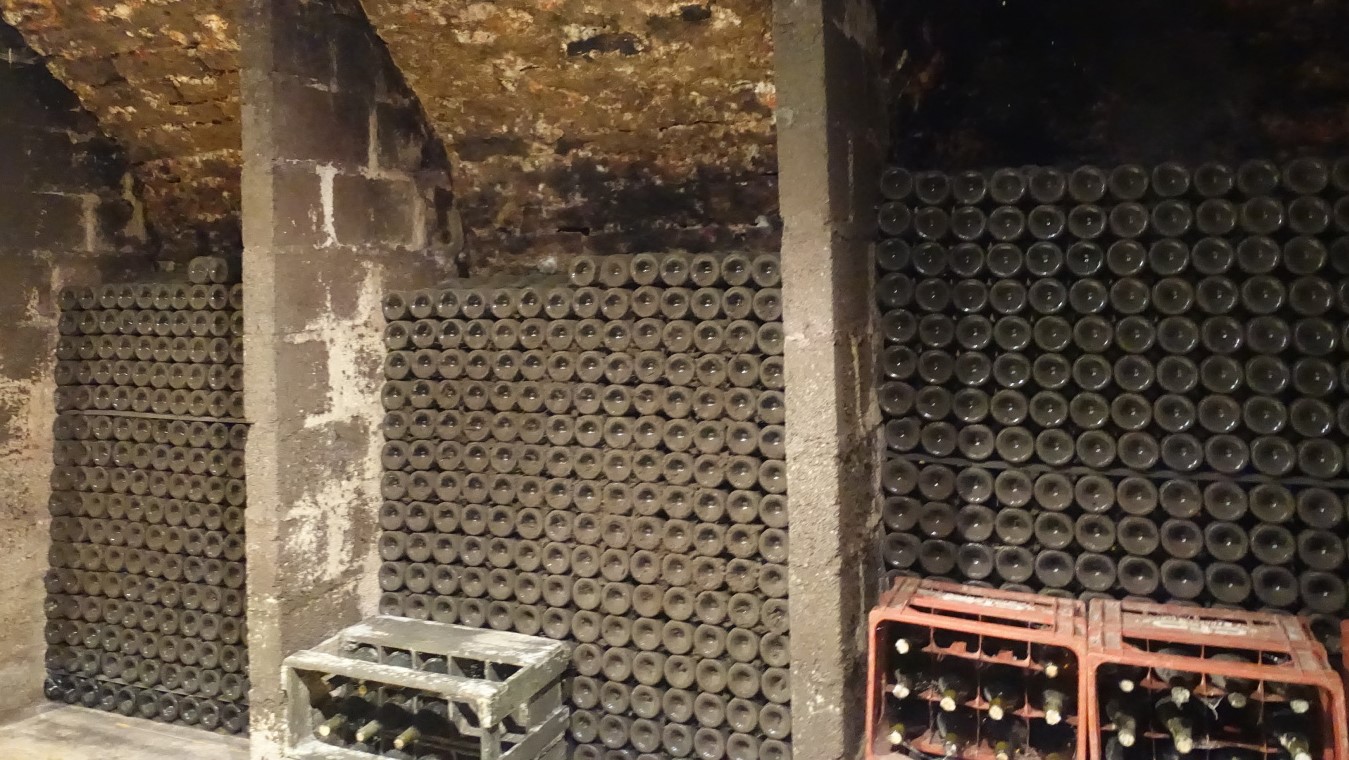