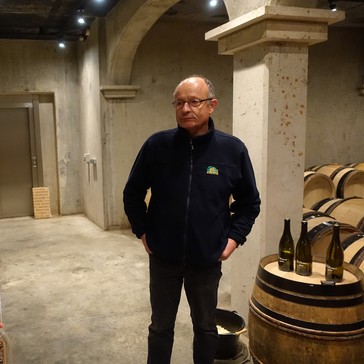 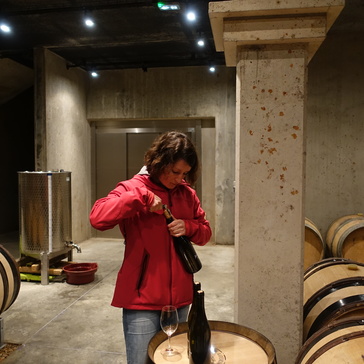 As I was struggling to find a suitable bridge for the continuation of the Domaine Raveneau story, I found the perfect cue in a wine menu. Ledbury, in addition to being a 2 Michelin star restaurant in London, was ranked number 2 in the list of top 100 restaurants in the United Kingdom compiled by the prestigious Estrella Damm National Restaurant Awards. I could never fathom how critics could come to such definitive conclusions of one’s place in the epicurean world but from my visits there, it is certainly one of my go to’s for fine dining. Needless to say, its food is also complemented by a suitably fine collection of wine. I was therefore scouring their website listing for my upcoming visit. The Burgundy selection was impressive in its breath. The white Burgundy was segmented by appellations but 3 producers had their own section. Of course one was Domaine Francois Raveneau (if you are interested, the other 2 are the incomparable Coche Dury and Domaine Leflaive). This reaffirms my note that the wines of Raveneau have always been in the highest esteem.

As a reward to my loyal readers, I would generously share with you my pick from the list, 2009 Raveneau Les Clos at £290 (the cheapest price from Wine-Searcher is about £400). I just hope I can beat the rush! Anyways, let’s step away from my reverie and return to the topic at hand. The story continues…

Our lovely winemaker/hostess, Isabella, found us shivering in the driving rain under the eaves of the Raveneau homestead which is located in the centre of the town. She quickly led us inside and explained that the family no longer lives there but it is still where their wines are made. Quickly arming ourselves with a glass, we descended to the relative warm and comfort of the cellars. Whilst we were marveling at the immaculateness of the cellars, Bernard, Francois’s son and Isabella’s father, made an unobtrusive entrance. Dressed in blue fleece and jeans, he looked every part the master of his domaine. His height and bearing gave him a rather stern countenance but this quickly gave way when he started talking about his beloved domaine.

He talked about how the domaine strived to make the best wine that they can, by keeping things small and in the family, being attentive in the vineyards and in the cellars, making changes and improvements at the right time (the domaine was one of the first Chablis to bottle their own wine). You can easily discern the pride that he harbors in traditional hard work. After some lively conversation and patiently allowing us to have our photo opportunity, he left Isabella to lead our tasting.

Before the tasting started, we managed to squeeze in a few more questions for Isabella. At 18, she traveled abroad to study including a stint in London which accounts for her impeccable English. In 2010, she returned to study oenology and had been working at the domaine full-time since 2012. For her, the transition from her father’s generation to her is a non-issue. She thinks that she has the best of both worlds in that her father has imbibed her with tradition whereas her studies have given her an appreciation for the empirical approach. As they say, tasting is believing.

We tasted a range of their wines from 2014. She describes 2014 as a classic vintage which is built for longevity. Reading between the lines, she evidently agrees with critics who have hailed it as one of their finest vintages in recent years. Even the simple village wine shows a lively acidity. The premier cru Les Forets would be my candidate to be drank young, it has a floral nose coupled with ample fruit. Les Vaillons was expressive and had a richer texture. Les Butteaux has the pleasing flavors of pears and grapefruits. Montee de Tonnerre had excellent balance and length. The grand cru Les Blanchots was balanced and sophisticated and may be the value proposition from this superlative crop. Valmur shows a structured elegance and a stylish seamlessness. Les Clos has everything you would wish for in a great Burgundy, it is rich, intense and layers of complexity. It lives up to its billing as a superstar.

To wrap up, we were offered a small vertical of Butteaux starting with 2012 which was rich and very concentrated. The 2011 was representative of the vintage conditions, a bit lean and lacks the concentration of 2012. The 2010 was another classical vintage and considered as a splitting image of 2014 with its lively acidity balanced by minerality. This was a virtuoso display of the splendor from the very best of Chablis and in all Burgundy. The sad part is that it is almost impossible to find this yellow wax-capsuled gem anywhere (I shall toast you when I am drinking mine at Ledbury). 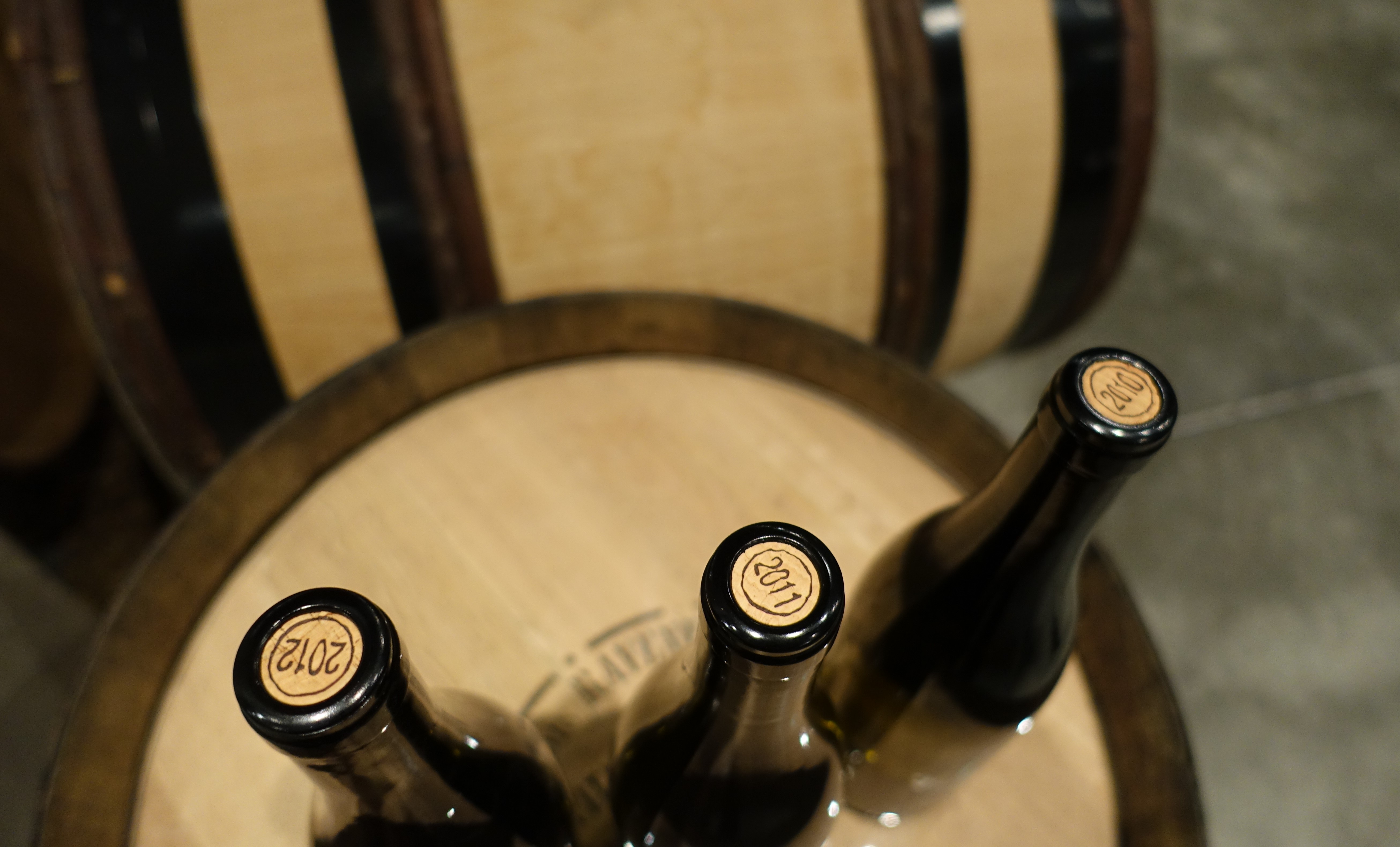