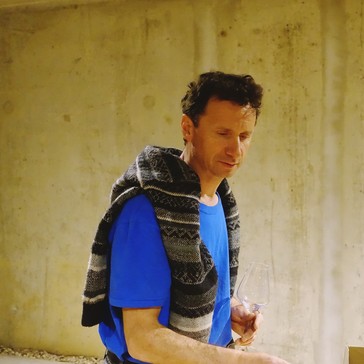 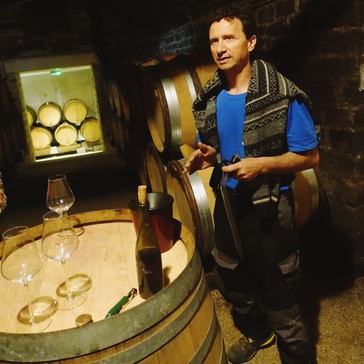 It is always the same old refrain with Burgundy… why is it so darn complicated. To identify a half decent bottle of Burgundy, you have to decipher a mass of minutiae… vintage, winery, domaine (wine from self-owned vines) or merchant (wine from purchased fruit), appellation, the plot in the appellation from which the grape is made and its classification. As prices are driven to unprecedented levels by vociferous demand, one no longer have the luxury of just taking a stab in the dark. Although there is a general rule of thumb to just place your bet on a good domaine, you still have to be careful because many domaines share the same surname. This quirkiness is rooted in the Napoleonic Code established in 1804 by Napoleon Bonaparte (who proves that a despot can be both tyrannical and liberal at the same time). The code dictates that all children are entitled to a share of their parents’ estate. For landowners, it means that their lands are divided amongst their children upon their death. Although perfectly fair, it does pose difficulties to Burgundy winemakers because their lands are not created equal. It is invariable that they would own a potpourri of plots, some valued more highly than others (reflected in its classification as grand cru, premier cru or just the lowly village). Therefore, upon the death of the patriarch, there is often a lot of horse trading between members of the family to arrive at an equitable distribution… as in you take a plot of grand cru and I will take several plots of premier cru and some village, etc.. This created small domaines (with labels incorporating the names of their forebears) with fragmented holdings. This created part of the magic of Burgundy because it developed the intense gardening approach in the vineyards and an artisanal one in the cellars.

Once in a while, things get even more complicated. The Lignier family has been winemakers for over a century in Morey-Saint-Denis. Presently, there are 3 estates that the name Lignier, one owned by Hubert, another by his cousin, Georges, and Virgile Lignier who started to bottle his own wine in 1992 under the style of Lignier-Michelot. However, it was Domaine Hubert Lignier who established the winemaking reputation of Lignier. After labeling in the vineyard for several decades, Hubert handed over the reins to his son and anointed successor, Romain, in 1991. At the precocious age of 21, Romain was destined for stardom and for the next 14 years, he dramatically improved the quality of their wines by reducing extraction and the use of oak. Unfortunately, Romain died suddenly in 2004 and left behind Kellen and 2 young children. Kellen, who was perceived as a headstrong American, wished to build on Romain’s legacy and to have it continued by her children when they become of age. Hubert was discomforted by Kellen’s lack of practical winemaking experience and wished to resume control. However, by that time, certain parcels of vines were already in Kellen’s control. The family became divided and the battle was joined. Between 2006 and 2013, Hubert formed Hubert Lignier Pere et Fils and Kellen named her domaine, Lucie et Auguste Lignier (after the name of her children). Hubert brought back his other son, Laurent, who was working on the commercial side for a major wine merchant. It was apparently a very difficult period but Kellen eventually discontinued her winemaking and returned the prized parcels to Hubert in 2013. From the 2014 vintage, they had all their original holdings augmented by other holdings which they had patiently acquired during the intervening years. By that time, Laurent has been in the helm for about 8 years and has done much to ready the domaine for its reunification including moving towards organic farming, finishing a new cellar and making modifications so that pumping would not be required, etc.. Despite their travails, they were back… bigger and better.

For a quiet and unassuming man, he was almost exuberant when he guided down the stairs to his new cellars. He was like a child with a new toy and could not help but gush over the immense possibilities that the new facilities could bring to his wines. One central theme in the tasting of his 2013 vintage from barrel is the freshness and elegance of the wine. These wines were stylistically different from the wines made by Hubert. In the 80s and early 90s, the vogue was for concentrated wines. By then, Hubert’s wine was already reputed for its concentration and structure. The wave carried him, either advertently or inadvertently, into making wines that were over-extracted and over-oaked but with no complexity. Fortunately, we have moved on from this period. The domaine now produces between 40,000 to 60,000 bottles per year. However, production is spread across 28 different labels meaning some bottlings would only have a few hundred bottles. We tasted a range of his wines with Laurent. At the village level, there was the Chambolle-Musigny, Gevrey-Chambertin and Morey-Saint-Denis. Each wine was well-crafted and would provide immediate drinking pleasure. The premier crus were Les Baudes and Les Chabiots from Chambolle-Musigny, La Riotte and Les Chaffots from Morey-Saint-Denis and Aux Combottes from Gevrey-Chambertin. Les Baudes had good fruit and minerality whereas Les Chabiots was elegant and had length. La Riotte was a well-structured wine but Les Chaffots was still close and would need time. Aux Combottes is concentrated but has good balance. The pinnacle is their Clos de la Roche (of which there is between 3,000 and 4,000 bottles made every year). It is aromas of dark fruit which is quite forward, is balanced and concentrated is meant to age. It is more than capable to be the flag bearer for the appellation and for the domaine. For this vintage, the general consensus was that the cru wines from the domaine would stand out for its purity, precision and age worthiness. We then took the step back in time and tasted the 2011 Chambolle-Musigny and a 1988 Morey-Saint-Denis Vieilles Vignes premier cru. These wine illustrated the evolution of the winemaking of the domaine. The 1988 was rustic which enabled it to keep well and the style was suited to the vintage. The 2011 was accessible and honest to its terroir. Like Laurent, his wines are full of charm and generosity.

Burgundy is complicated but it is understandable, if you get what I mean. 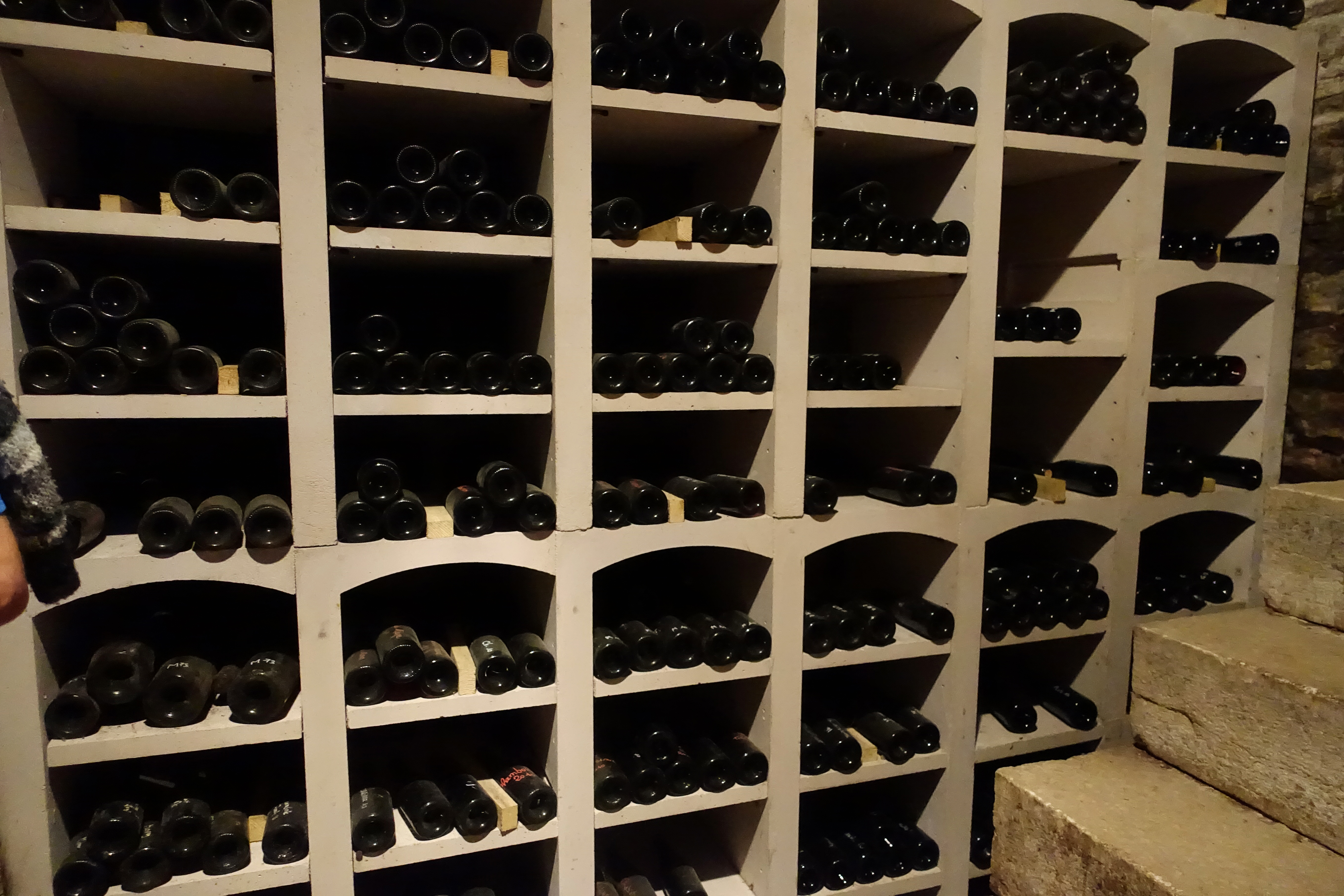